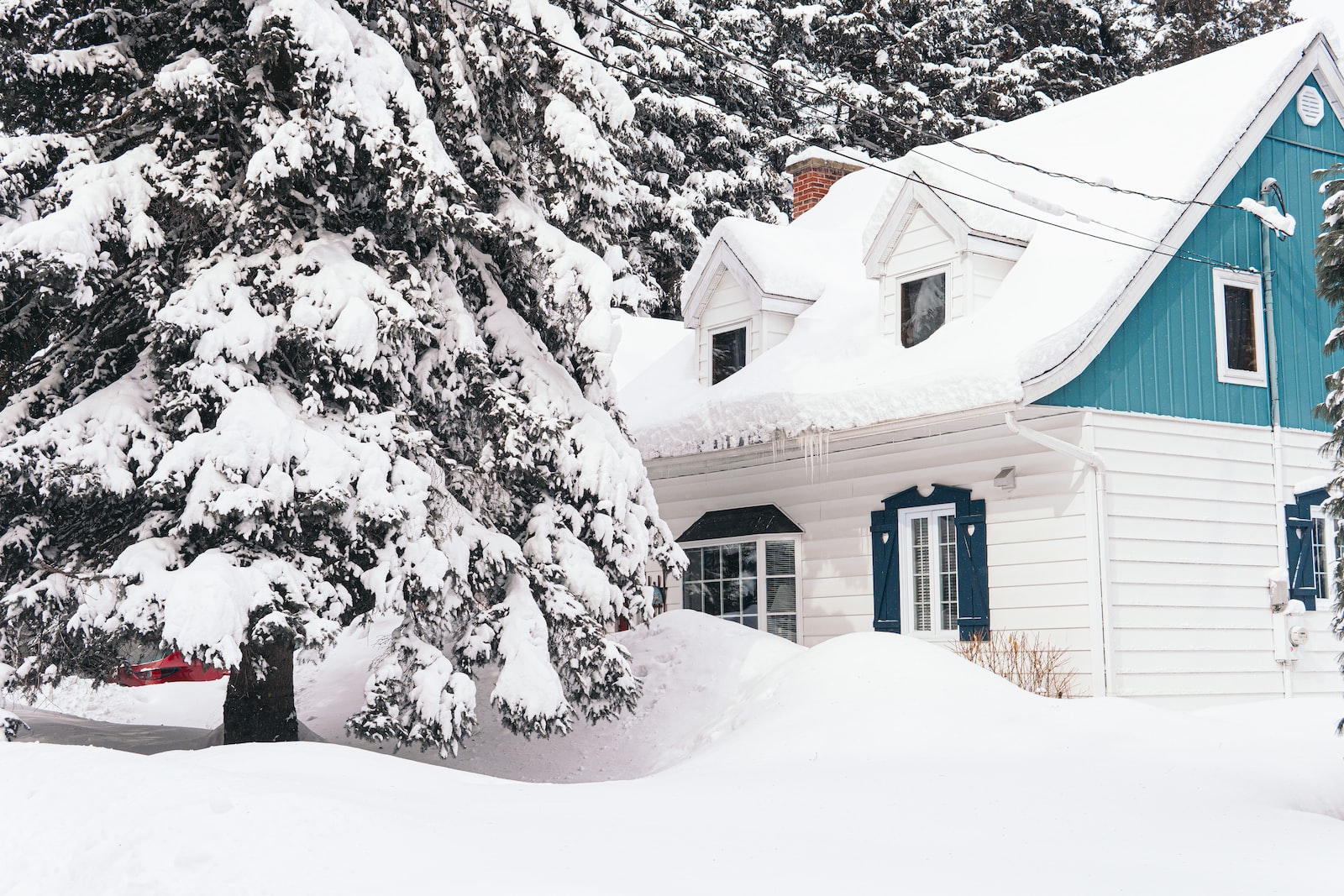 Winter is coming, and we’re not talking about a bonus season of Game of Thrones. We’re talking about the below-freezing, wind-chill-blasting, no-good American winter.

While it may be fun to watch the snow come down for a couple of days, occupants of these 10 cities know all too well that the fun wears off quickly.

Take a look at the top 10 coldest major cities in America, as defined by the lowest daily mean temperatures in December through February.

Minneapolis tops our list of coldest cities in America, and for good reason. The average low temperature in the winter is just 11 degrees Fahrenheit! Minneapolis averages 58 days a winter when the thermometer doesn’t climb above 32 degrees Fahrenheit…that’s pretty chilly.

On average, Milwaukee spends over 126 days per year below freezing. That’s over 1/3 of the year! Now you know why Green Bay Packers fans are often wearing shorts in October — they’re used to the cold.

Buffalo is used being one of the coldest cities in America, and the citizens of the city have embraced it at this point. There are countless outdoor activities, outdoor ice rinks, and winter festivals in this “We Made Snow Famous” city.

With over 40 inches of snow every winter, on average, Detroit is certainly used to the cold. The city sees well over 100 days below freezing every year.

Rochester has earned a solid place on the list of coldest major cities, spending an average of 38 days below zero and January clocking in at an average mean temperature of -8 degrees!

From winter seasons with 107 consecutive days of snow on the ground to 21 inches of snow in one day, this city is one of the coldest cities in America. Bring your jacket if you’re heading to Chicago in the winter.

Hartford get cold enough that it has seen record-breaking numbers before — to quote the Hartford Courant, “There’s cold, there’s frigid, and there’s February 2015 in greater Hartford.” The city was colder than Juneau, Alaska that year, one of the city’s coldest months ever on record.

With six inches of snow coming into March this year, Indianapolis saw a cold winter that ran longer than usual. With over 100 days a year below freezing, the city is experiencing some of the harshest winters in the US.

With a daily mean temperature of just 51 degrees for the entire year, Cleveland is one of the coldest cities in America on many fronts. The city sees snow on the ground for more than half of the winter season.

Find the best place to cuddle down and weather the winter on Xome! Browse homes for sale and auction homes. 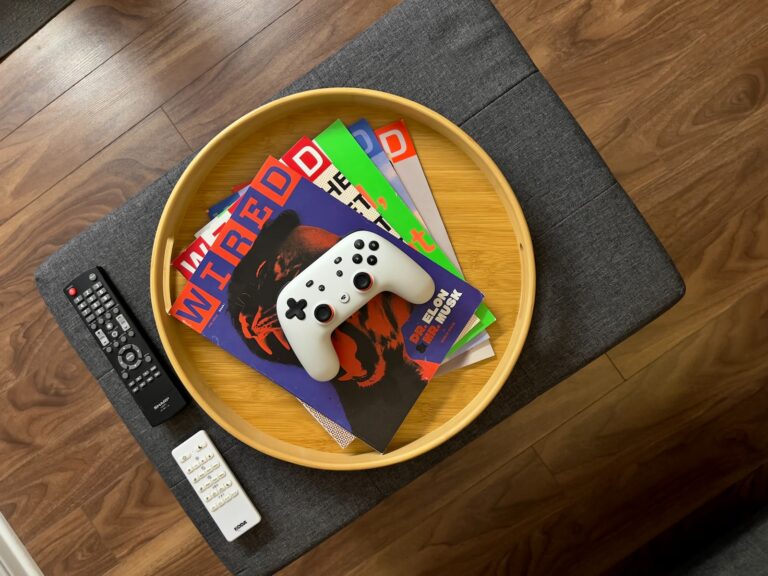 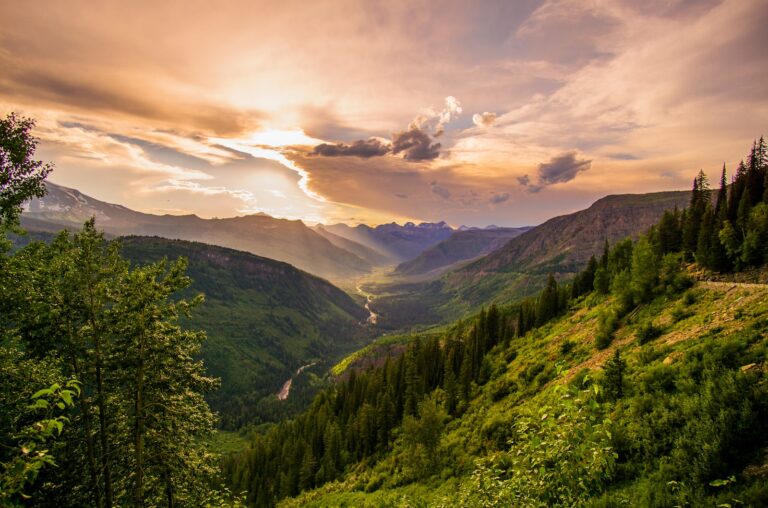 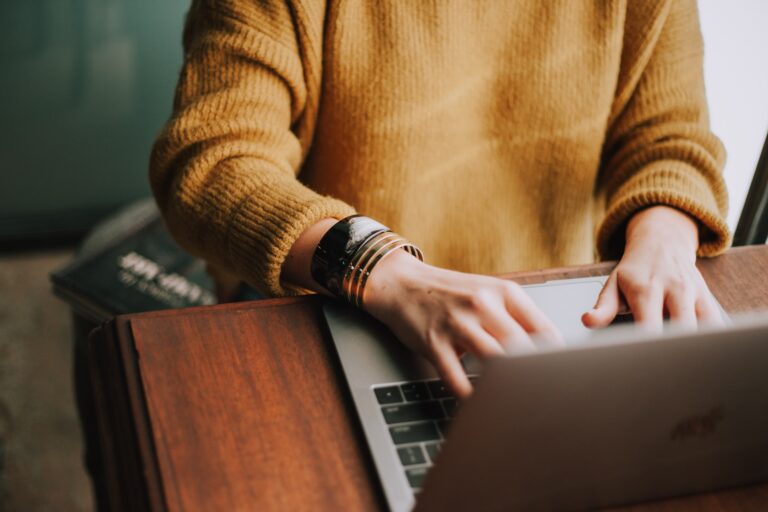 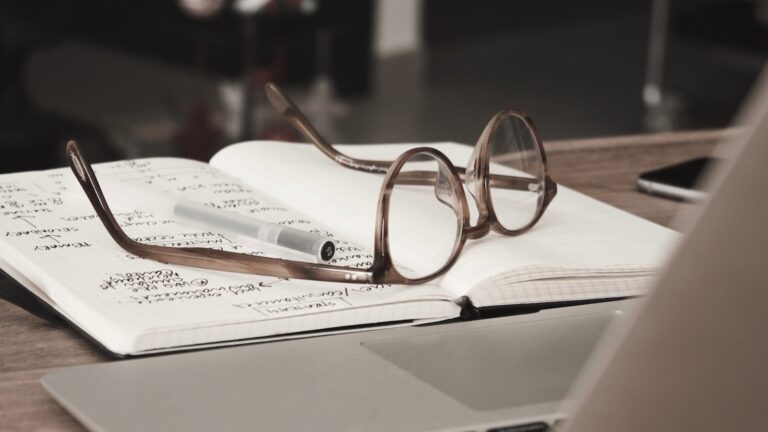 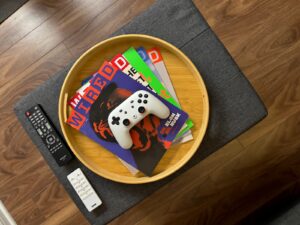 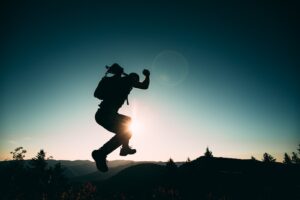 5 Awesome States to Live in if You Love the Outdoors

Want to find a new place to live with access to the great outdoors? Look no further than these 5 states. 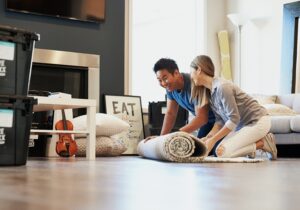 Falling in love means creating a home for two. These ten cities are a great choice for young couples on the move.